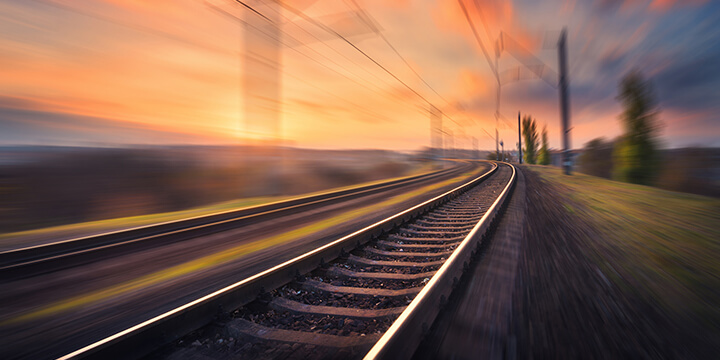 Dallas, Texas, June 10, 2019. A Dallas, Texas jury has found the Kansas City Southern Railway liable for the death of Ladonna Sue Rigsby, who died after a train collided with her vehicle at a railroad crossing in Campbell, Texas in Hunt County, just northeast of Dallas.

Ms. Rigsby, of Greenville, Texas, was operating her 2014 Dodge pickup truck when a freight train collided with her vehicle which Rigsby was driving through the railroad crossing. The crossing was without any traffic control signal or yield signs and had a severely elevated, humped profile that had been built up through many years of neglect.

Rigsby’s daughter, Angela Horton, and son, Kevin Houser, brought suit against the railroad which they alleged had created a dangerous crossing. The jury came back with a verdict of $400,000.00, finding the railroad negligent in creating a dangerous condition. Railroad crossings have been subjected to scrutiny lately, and the Rigsby case has been in the news.

In closing argument Ben C. Martin, Houser’s attorney, asked the jury to remember the evidence showing that rural communities—“many times poor and many times desolate, that the railroad uses with abandon for its gain”—are the victims of the dangerous crossings. “The cavalier attitude of this railroad company is the reason we are here today,” said Martin. The railroad had no comment as to the verdict.